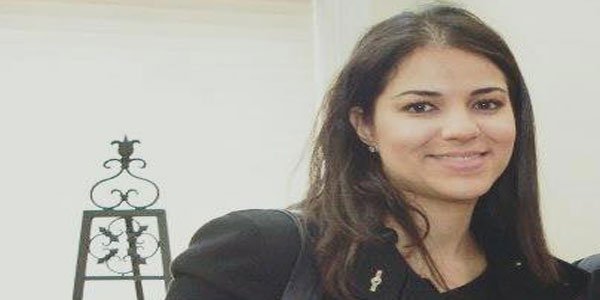 Dhaka – The US lawyer who disclosed information about detention of a Bangladeshi student at John F Kennedy airport was not an incident after President Donald Trump impose ban on citizens from seven Muslim nations.

The civil rights lawyer, Iman Boukadoum who had sought urgent assistance from other jurists for parole hearing of the student, said the man from Bangladesh was originally detained a month ahead of Trumps inauguration to Presidency.

“Our client was detained on DECEMBER 19, 2016, just one month before Trump was inaugurated. Parole RELEASE Hearing Tomorrow (Thursday),” Boukadoum said in a clarification posted on her social media page as confusion brew among activists over her previous post whether Bangladeshis were subjected to harassment over the recently implemented travel ban.

Media reports, quoting her previous statement, had put many people on confusion.

A rights lawyer messaged that the student was taken into custody after he arrived at JFK travelling 30 hours from Bangladesh.

“He entered LEGALLY on an F1 student visa and after being interrogated by CBP (Custom and Border Protection in US) in English (which he does not speak well at all) after a 30 hour flight from Bangladesh, in three different rooms for 12 hours,” lawyer Iman Boukadoum said.

The lawyer did not disclose the name of the student, but she sought cooperation from fellow lawyers to defend the Bangladeshi man.

Sources in the US said that the student detained at the airport was from Chittagong. His last name is Hossain.

Boukadoum, narrated the haplessness of the student, who repeatedly wished to kill himself after being detained.

“This is a pro bono case Do any immigration practitioners have a good template for an ICE Motion to Grant Parole,” sought the lawyer.

“Currently have a client, detained in ICE (Immigration and Customs Enforcement) custody that is on the brink of killing himself. I do not say that lightly. He calls me 7 times a day. I have to put hundreds of dollars on his telephone account at the jail facility because a) it is SO expensive b) he calls non-stop and cries and cries and cries. It is pure heartbreak,” she added.

The lawyer said that ICE threatened to beat him up, shouted at him aggressively in a language he did not speak and were humiliating him with constant body searches after he was their custody and clearly have be thoroughly searched.

“They broke him and he confessed to some non-sense based on ZERO evidence except this coerced interrogation after ICE promised all kinds of things,” reads the lawyer’s statement.

The detainee was taken to the worst Immigration Detention Facilities in New Jersey, said Boukadoum adding that he got a parole hearing.