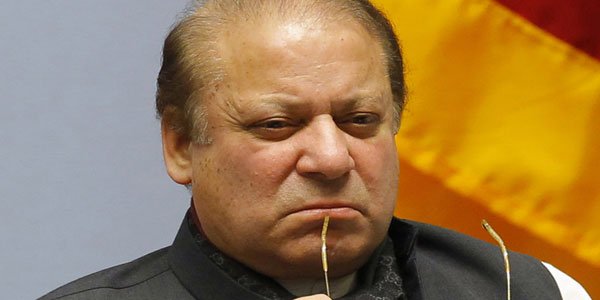 International desk – Pakistan’s Supreme Court is to issue its ruling on corruption claims which could determine the political fate of Prime Minister Nawaz Sharif.

Questions arose over his family’s business dealings when three of his children were linked to offshore accounts in the Panama Papers leaks, according to a BBC report.

Sharif and his family have denied any wrongdoing, dismissing the claims as politically motivated.

The government says it is confident that Sharif will be cleared.

The case has made headlines in recent months and stocks briefly fell on the announcement that a decision would be delivered on Thursday.

The focus of the probe is on the funds used to purchase property in London using offshore companies.

Sharif says the wealth was acquired legally. But his critics have suggested offshore companies were used to launder illegally-obtained wealth or avoid taxes.

The Supreme Court’s five-member bench could clear the prime minister, order further investigations or even remove him from office.

The so-called Panama Papers – 11 million secret documents leaked from Panama-based law firm Mossack Fonseca – set out the offshore financial activities of political and business leaders and the wealthy elite around the world.

There are legitimate ways of using tax havens and offshore companies, although these entities are often used to hide the true owners of assets or avoid paying tax on the money, according to BBC.