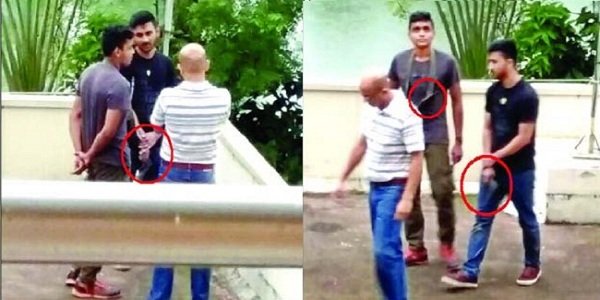 Dhaka – A former teacher of a private university is believed to be the mastermind of the last month’s attack on a restaurant in Dhaka’s Gulshan diplomatic zone that killed 20 civilians, mostly foreign nationals.

Investigators came up with the idea after two new photographs surfaced Sunday that show Hasnat Karim, a former teacher of private North South University, and Tahmid Hasib, a Bangladeshi national studying in a Canadian university, having conversation with one of the attackers at the rooftop of the Holey Artisan Bakery.

The photographs taken from a nearby building on the morning of July 2 show Karim and Hasib are talking to Rohan Imtiaz, one of the militants who attacked the restaurant on the night of July 1. 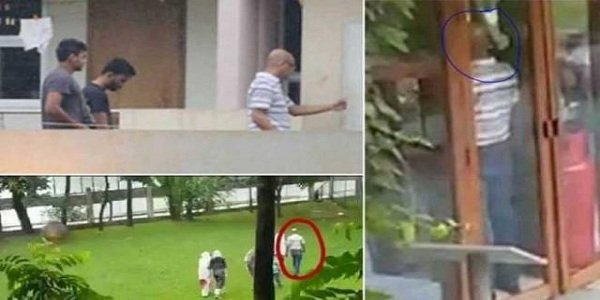 Police said Karim, who was among the hotel guests along with his wife and children, supervised the attack and passed information to different places. Karim’s wife and children were released by the attackers well before the army-led operation Thunderbolt began on the following morning.

The latest released photos shows Hasib and Imtiaz were talking to Hasnat carrying firearms on the cafe’s rooftop.

The investigators are planning for a press conference to dispel confusion as the relatives of Karim and Hasib had been trying to prove that the duo are “innocent victim” of the circumstances.

Karim and Hasib are still being interrogated as the investigators remanded them into custody over Dhaka attack. They remained traceless for nearly a month.

Gunmen, allegedly of the Islamic State, killed 20 hostages – mostly foreign nationals – and two policemen during a 12-hour-long siege at Holey Artisan Bakery, a cafe in Dhaka’s diplomatic zone, on July 1.

Hasnat Karim, a former teacher of North South University and UK citizen, and Tahmid Hasib, a student of a university in Toronto, were said to have witnessed the bloody carnage inside the café.

Masudur Rahman, deputy commissioner (media) of Dhaka Metropolitan Police, said both of them were arrested Friday night under Section 54 from Dhaka’s Bashundhara area.

Humayun Kabir, an inspector of Counter Terrorism and Transnational Crime unit, produced them before court and sought them in 10-day remand for interrogation.