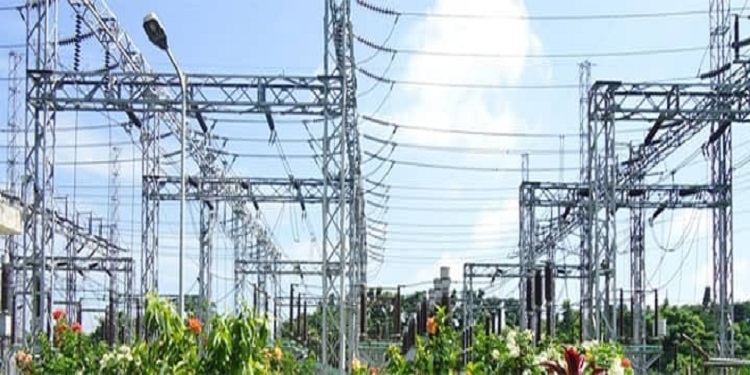 Bangladeshis have forgotten the age of darkness that made their lives miserable with education and health sectors badly affected. From that time to the announcement of the whole country coming under electricity network by next month is a cause to celebrate.

In the month of Victory over Pakistan in 1971, this South Asian country is setting another model in overcoming the acute power shortage to a country with no homes going without electricity. Indeed a marvel by Prime Minister Sheikh Hasina which even those who oppose her will have to bow their heads in gratitude.

The good news came on Sunday from State Minister for Power, Energy and Mineral Resources Nasrul Hamid to a group of journalists who cover the sector.

“We will celebrate this achievement during the coming Victory Day” on December 16, he said explaining that those areas which will remain outside the national grid will be provided solar home system.

Power Division statistics show that, more than 98 percent areas of the country have already been under grid system.

The country’s present installed power generation capacity is 23,548 MW from 139 power plants. The transmission line capacity has increased to 12,379 circuit line kilometer while the distribution line has gone up to to 588,000 kilometers.

Incessant supply of power and energy is the prerequisite for the progress of an economy. The importance of energy is even more supplementary in the context of Bangladesh, an emerging economy that has been enjoying rapid economic growth

Until 2009 Bangladeshis got used to having prolonged blackouts daily with the cities being managed by rotation under what was called “Load Shedding,” while the farmers suffered from only several hours of power supply.

Today, in most parts of Bangladesh under the national grid residents have forgotten the words “Load Shedding.”

As the World Bank and IMF projections look good for Bangladesh despite COVID-19 pandemic, a huge contribution has been the government’s immediate, medium and long-term plans to overcome the country’s power crisis.

There were huge protests and allegations of corruption by the opposition political parties, but the government moved on and today this landmark development is a huge achievement and deserves a heart congratulations as Bangladesh heads to celebrate its 50 years of independence. 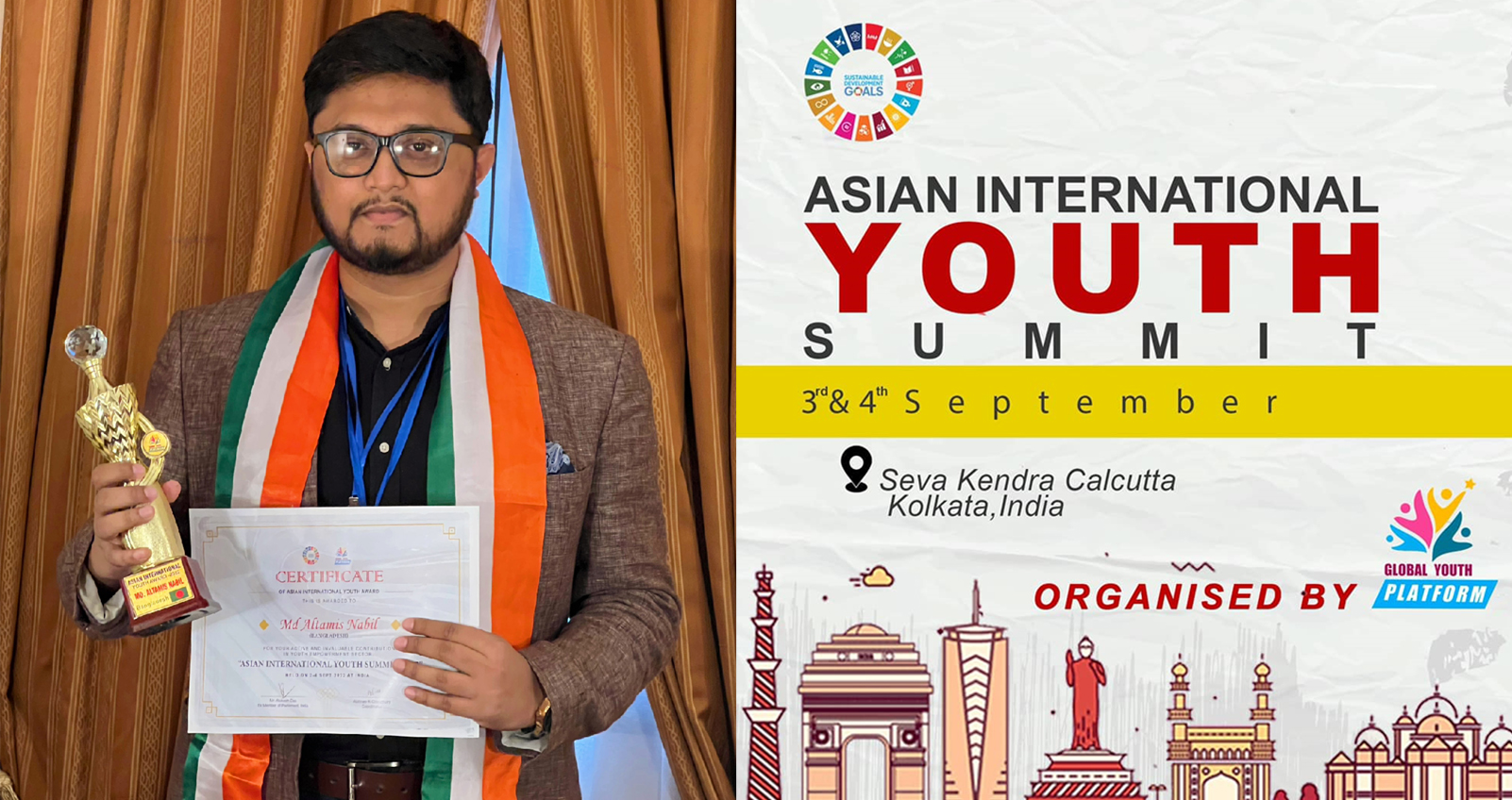