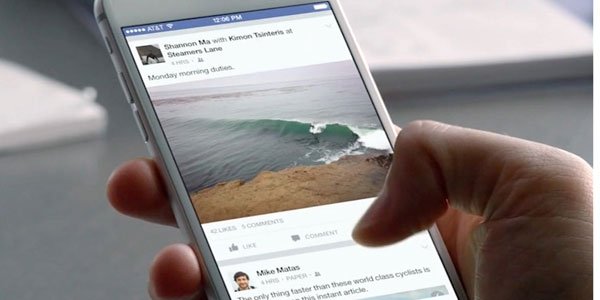 Members of Lifestage, currently only available on Apple devices in the US, upload pictures and videos based around feelings, likes and dislikes. These are then turned into video profiles.

All posts are public and there are no options to restrict viewing. The idea is to connect members of the same school, its creator said.

School members can view each other’s profiles once the individual school has registered 20 members or more.

Users aged more than 21 are only able to view their own profiles, reports the Tech Crunch website.

However the app warns that it cannot guarantee whether all its users are genuine.

“We can’t confirm that people who claim to go to a certain school actually go to that school. All videos you upload to your profile are fully public content,” it says.

Lifestage has no messaging functionality but users can display contact details from other sites such as Snapchat and Instagram.

The app currently has a 2.5 star rating on the iTunes store with comments describing it as “kinda sorta creepy” and “confusing”.

According to statistics website Statista only 8 per cent of Facebook’s US users are aged 13-19.

It has been designed by Facebook product manager Michael Sayman, who is 19 years old.

In a Facebook post he wrote that the app was based around the original social network’s early days.

“Back in 2004, Facebook was all about ‘who I am’. I could post my relationship status. I could share what my favourite music was. And it was all about expressing myself,” he said.

“Today as Facebook has grown into so much more, we see the opportunity to explore that concept of ‘who I am’ once again, but for Generation Z in 2016.”

“The lack of privacy settings on this app in its current state is indicative of Facebook ideology – which is to stay open and connected as much as possible,” he said. 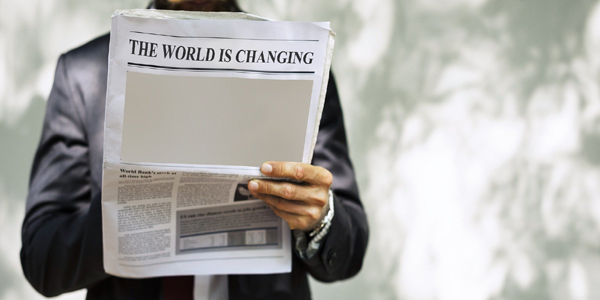 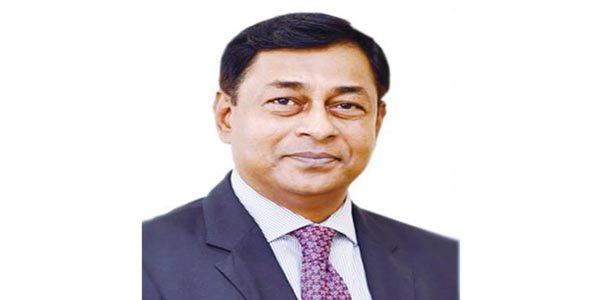 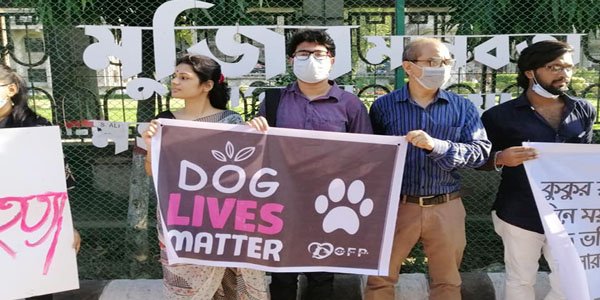