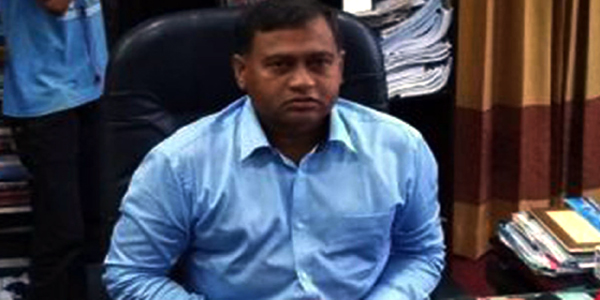 Dhaka – The controversial Vice-Chancellor of Bangabandhu Sheikh Mujibur Rahman Science and Technology University has finally stepped down in the face of a non-stop agitation by students of the university.

Khondoker Md Nasiruddin tendered his resignation on Monday, a day after he left the campus under police protection, amid the students’ protests to demand his removal.

The student protest continued non-stop for 11 days until his resignation was submitted. Education Minister Dipu Moni confirmed that she received the resignation.

Earlier on Sunday, a committee of the University Grants Commission in its probe report recommended the removal of Nasiruddin. The committee was formed on September 23 after the student protest began as he was accused for a number of misdeeds and grafts on the campus.

Appointed in February 2015 as VC of the university, Nasiruddin was allegedly involved in corruption in recruitment of some teachers and employees. In his last few days, the VC misbehaved with students and compared the agitating students with ‘animal’.