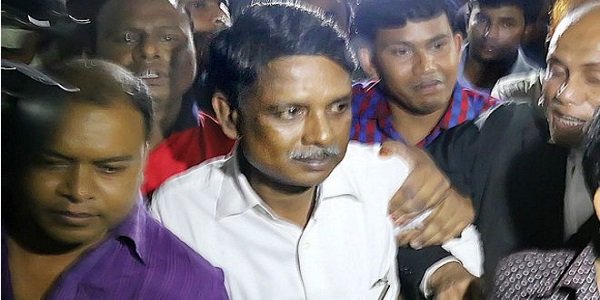 Dhaka – A former lawmaker was convicted and sentenced to life in prison on Tuesday for killing a sitting MP at his home in northern Bangladeshi district of Gaibandha more than two and a half years ago.

A special court in the district pronounced the sentence against Abdul Kader Khan, a retired army officer turned politician who was elected earlier an MP from the Jatiyo Party ticket, for killing Manzurul Islam Liton, a lawmaker of the tenth parliament.

Liton was killed by unidentified gunmen after he entered his residence at this constituency on December 31, 2016.

Police investigated the case and found a former lawmaker, Khan, has planned and carried out the killing, prosecution lawyer Shafiqul Islam told reporters.

The investigators brought charges against eight people including Kader Khan, who had reportedly been planning the murder since 2014. Police arrested seven out of the eight. All of them confessed to their guilt before the magistrate. 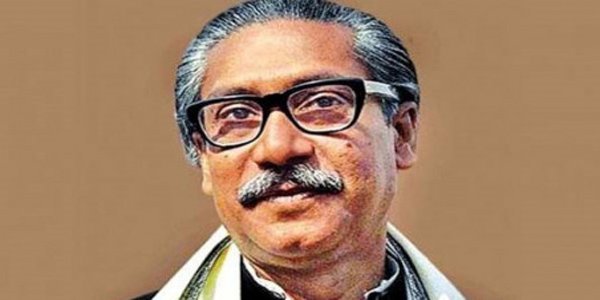