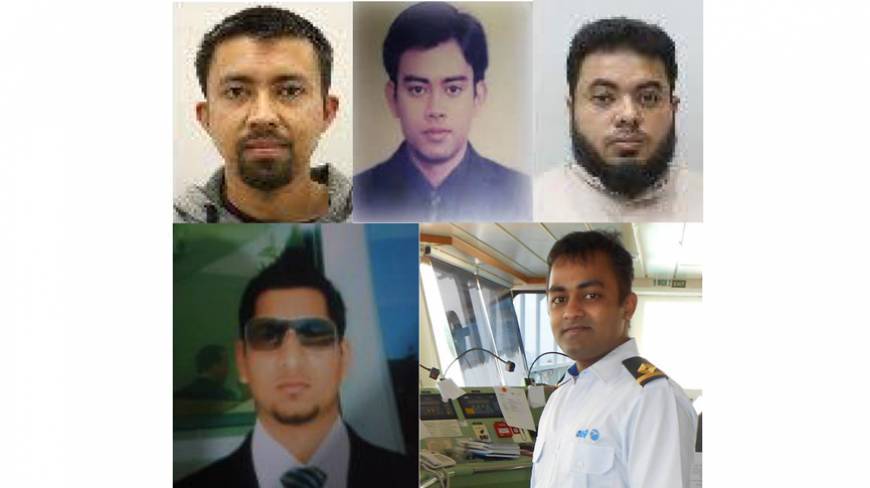 Three days back, elite law enforcement agency Rapid Action Battalion (RAB) has released names of 68 missing persons-all of them aged between 15 and 40 years, were missing since 2011.

According to TOI, at least five among those are suspected to have sneaked into Indian territory crossing porous border.

These include Tamim Ahmed Chowdhury from Sylhet, a Canadian expatriate who is believed to be the coordinator of Islamic State in Bangladesh.

Two months back, Assam police busted a JMB camp in Chirang district, which was used for training purpose of local youths.

Also known as Abu Ibrahim Al-Hanif, Chowdhury’s interview appeared in the June, 2016 issue of Dabiq-ISIS’ propaganda magazine. According to sources, he left Canada in 2013 and could not be traced after that.

Junoon Sikdar, resident of Comilla, was arrested by Bangladesh police in 2009 under Anti- Terrorism Act.

Earlier a computer science student at a private university in Dhaka was again arrested in 2013 for his alleged links with the Ansarullah Bangla Team.

Sikdar, who was recruiting people for the jihadi group, was later released on bail and he left for Malayasia.

Last year a missing diary was filed with a Chittagong police station after Ansari wrote to his brother that he had decided to join IS and shift to Iraq.

ATM Tajuddin, who was studying computer engineering at a US based University was missing since 2013.

A missing diary was filed at Laxmipur Sadar police station in Bangladesh, earlier this month.

Mohammad Saifulla Ojaki alias Sujit Debnath, a professor of business administration with the Asia Pacific University, Japan was missing for last one year. His father Janardan Debnath later filed a missing diary at Nabinagar in Bangladesh. 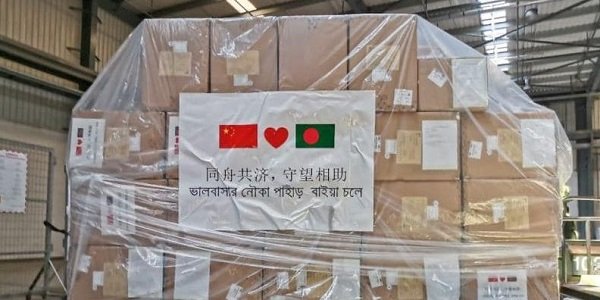