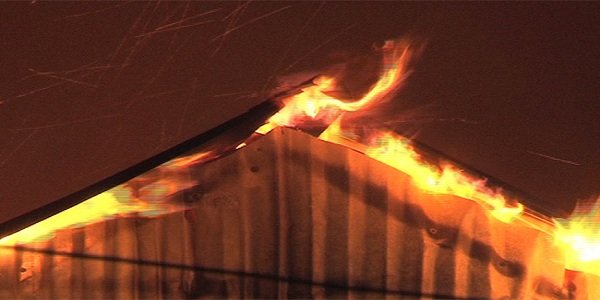 Dhaka- More than 80 shanties have been gutted in a fire at a slum in Dhaka, firefighters said on Monday.

The fire broke out at the slum known at Shattala slum in Mohakhali area in the early hours of the day.

Devashish Bardhan, deputy director of Fire Service and Civil Defence department, said the fire might have originated from a gas stove at nearly 1am.  Seventeen firefighting units doused the blaze after more than two hours of efforts, he added.

The accident occurred barely a week after a major fire burnt more than 200 homes at adjacent Karail slim.

However, no casualties were reported from the latest fire. A three-member body has been formed to probe the incident. Mayer of north city corporation Annisul Haq assured that the victims will be given aids for survival.